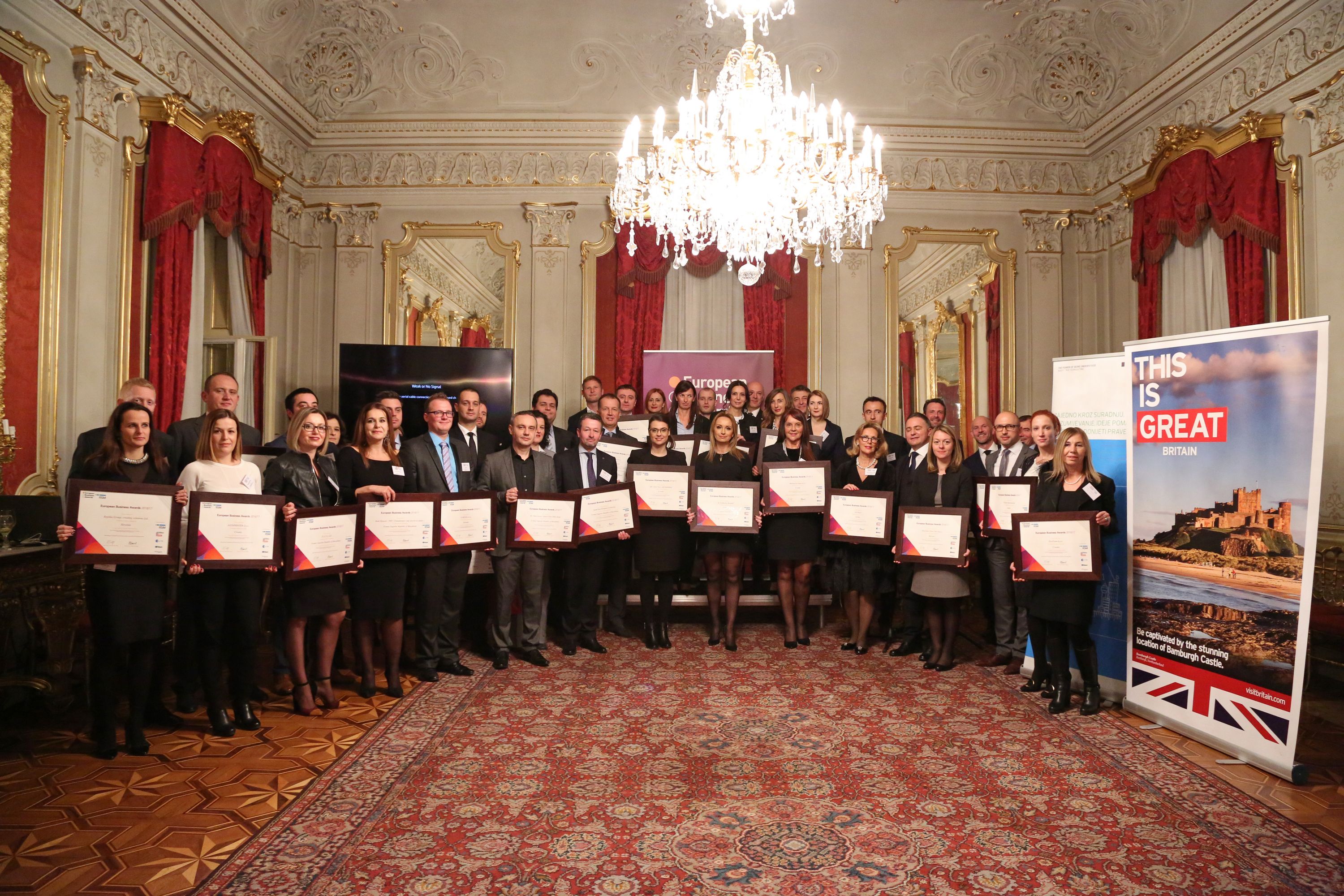 Datalab was honored at an exclusive event, at beautiful Palace Dverce, Zagreb, Croatia on December, 1st, for The European Business Awards, as part of a series of events to celebrate Europe’s best business.

Datalab was chosen by a panel of independent judges, including senior businesses and academic leaders, to be a ‘National Champion’ in the 2016/17 European Business Awards due to its innovation contribution represented in Farm Information Management System called PANTHEON Farming and new network, Datalab Agro. Datalab is representing Slovenia in the next stage of the competition.

At the event, attendees had the chance to speak to leading businesses in their field and hear from guest speakers.

Mojca Justin, CSO, Datalab Agro, said: “The decision for taking part in Innovation Category went without saying since Datalab brand essence is Continuous Innovation. We are happy to have this honor. If you meet like-minded people, as at EBA gathering of National Champions, there are always new ideas, suggestions, help and possible collaborations at stake. How wonderful!” 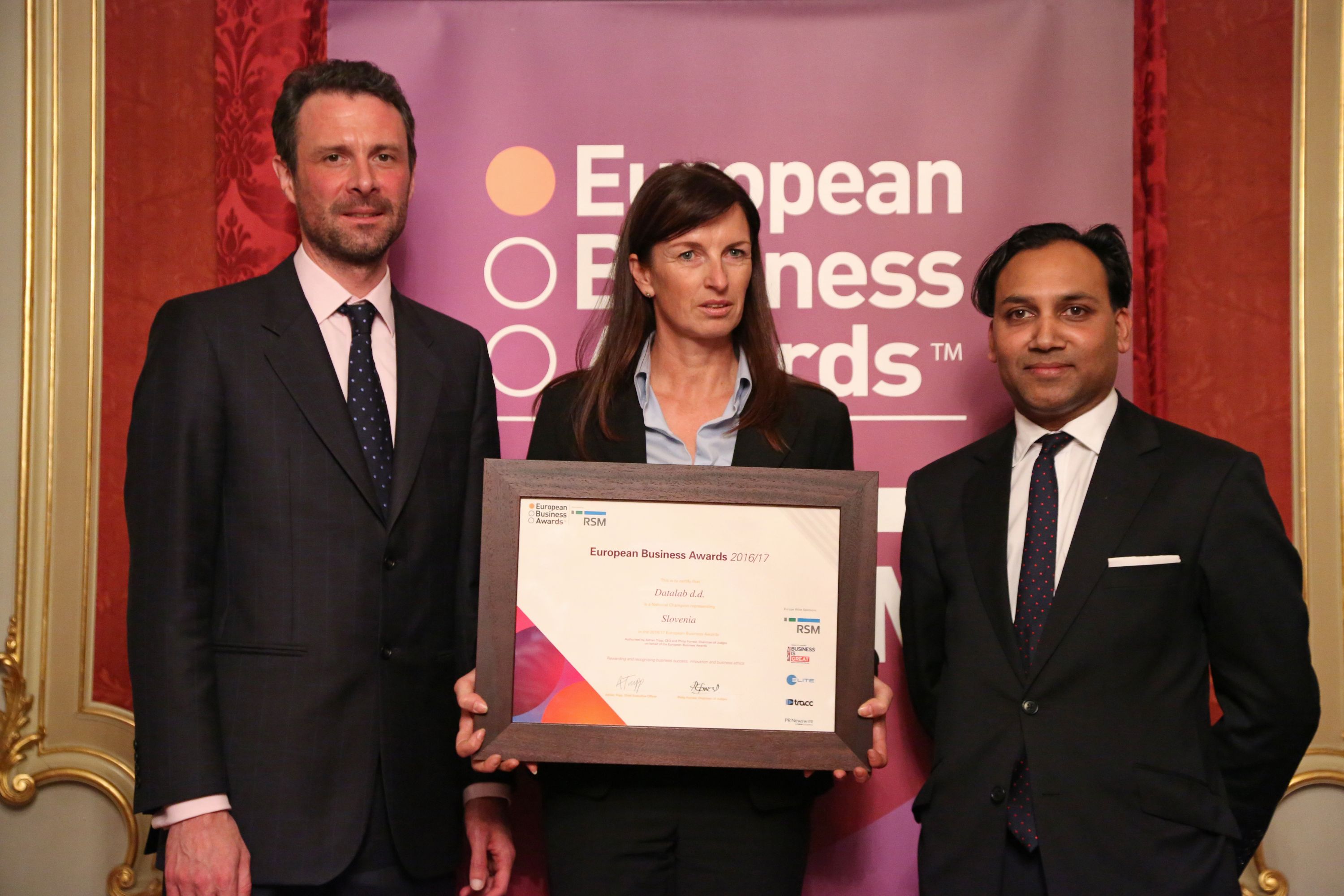 Adrian Tripp, CEO of the European Business Awards, the continent’s largest cross sector business competition, said: “These events not only celebrate the success of our dynamic National Champions in the competition but also the key role they play in both their country’s and Europe’s strong business community.”

The next stage of the competition showcases the videos made by the National Champions, telling their unique story and explaining their business success. The videos will be/have been posted on the European Business Awards website www.businessawardseurope.com as part of a ‘public vote’ that will decide the National ‘Public’ Champions for each country.  Voting closes on 1 March 2017.

Separately in February, the judges will choose the top ten National Champions in each of the competition’s 11 categories, and the overall category winners will be announced at the Gala Final in spring 2017.

This year the European Business Awards engaged with over 33,000 companies from 34 countries this year. Additional sponsors and partners of the Awards include ELITE and PR Newswire.

You have Successfully Subscribed!